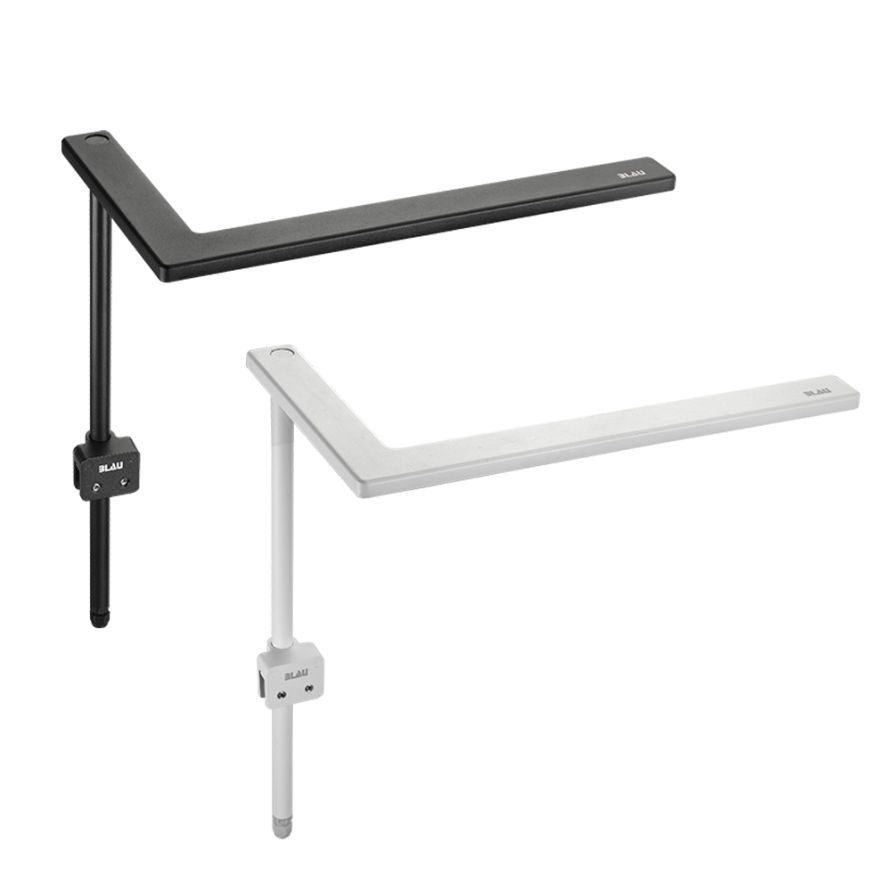 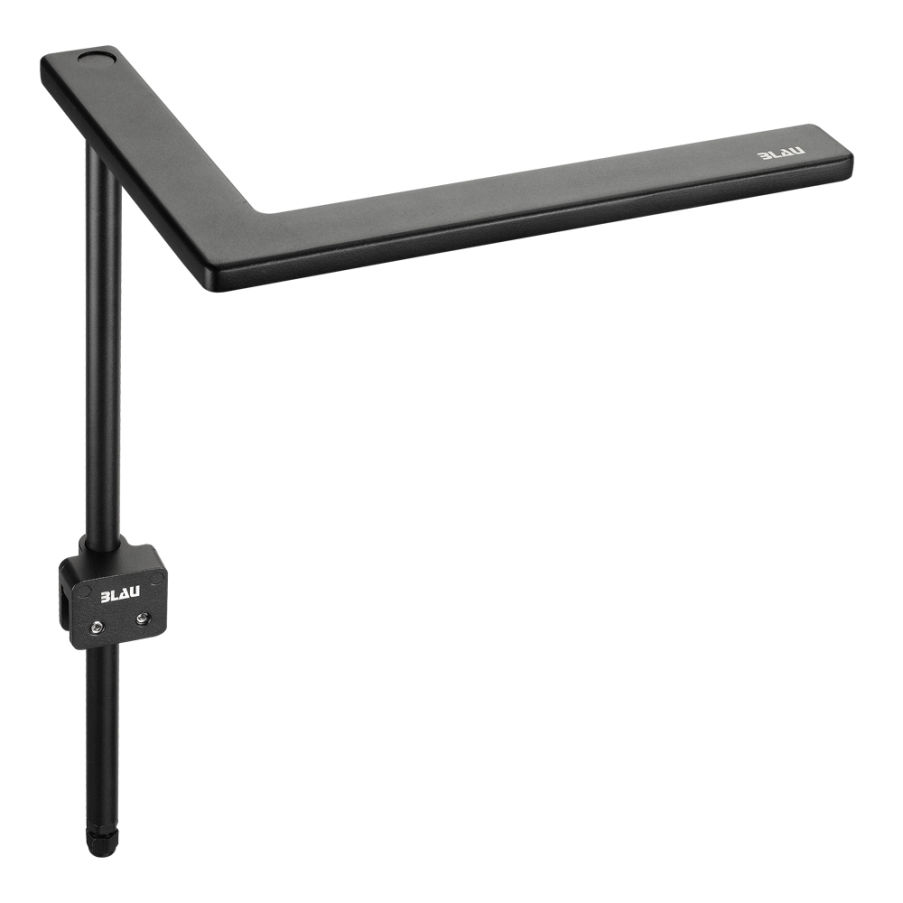 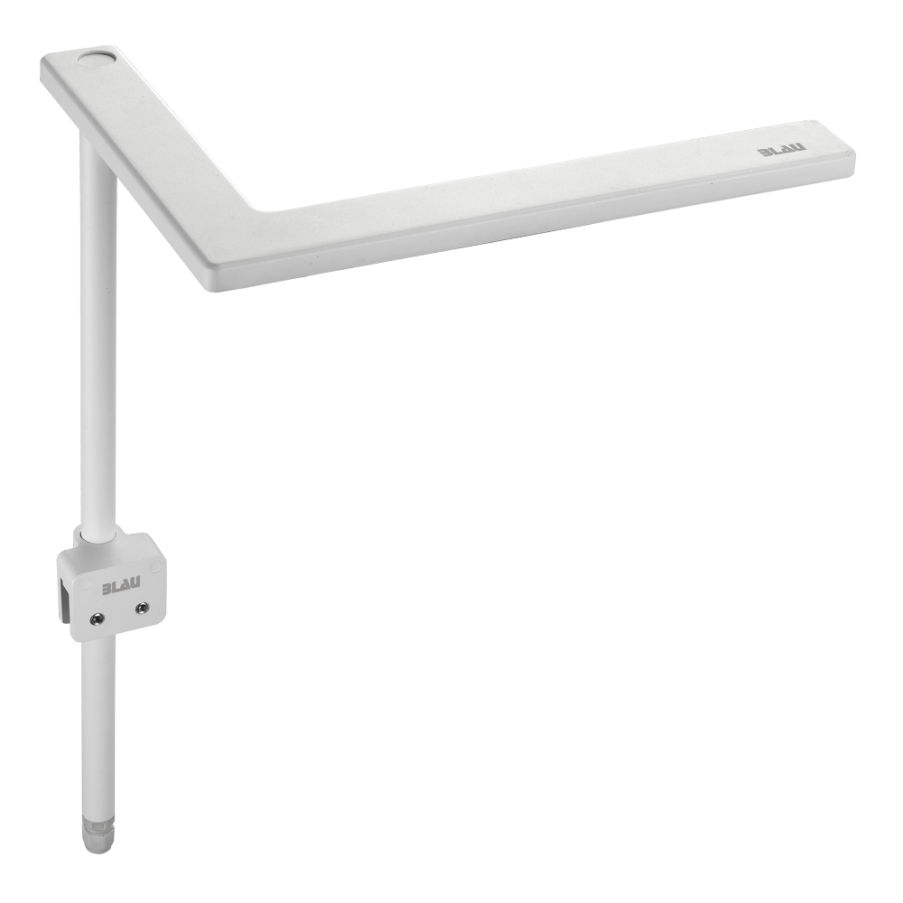 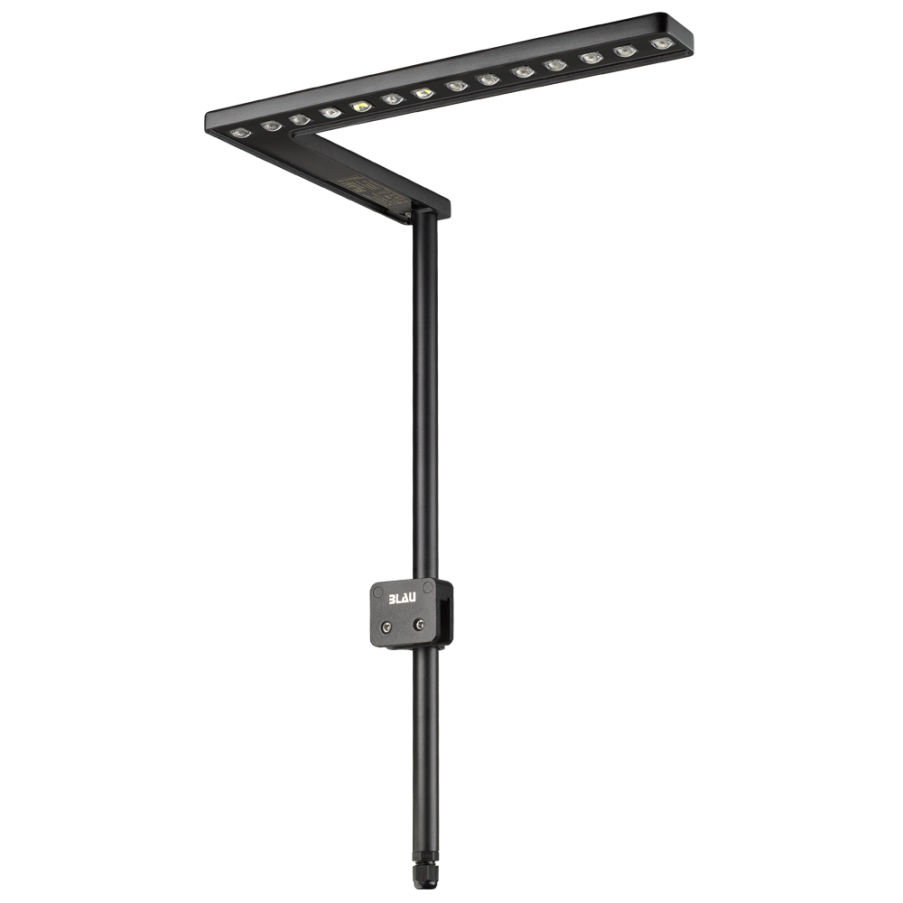 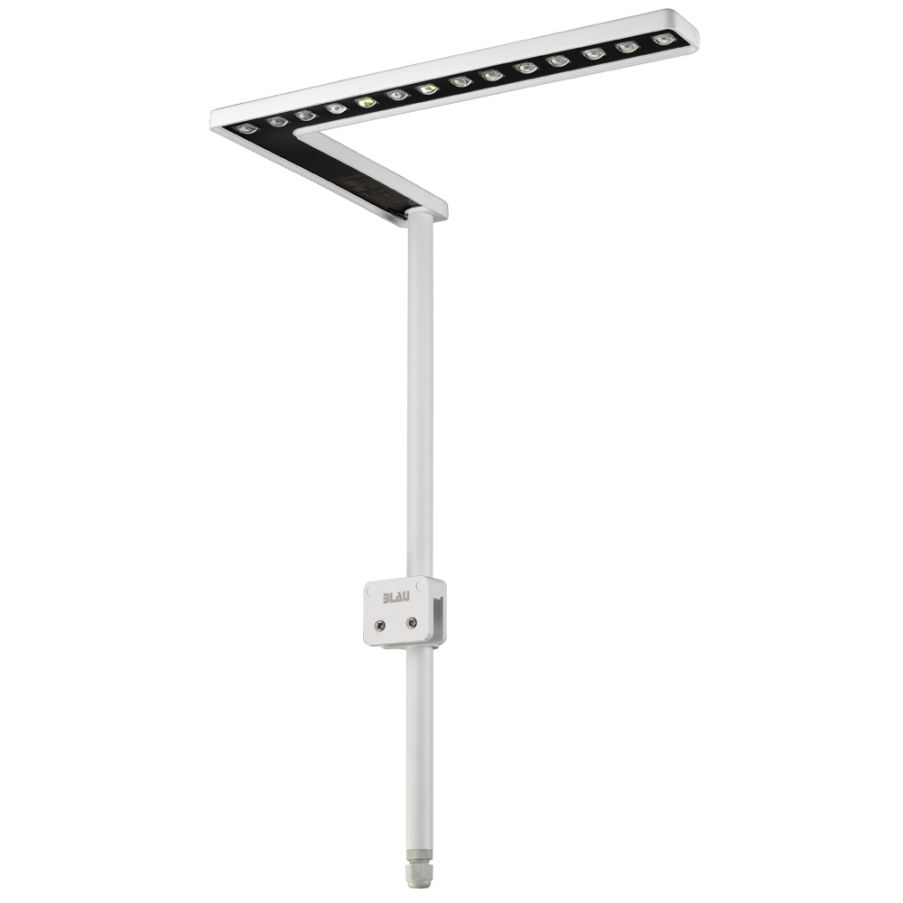 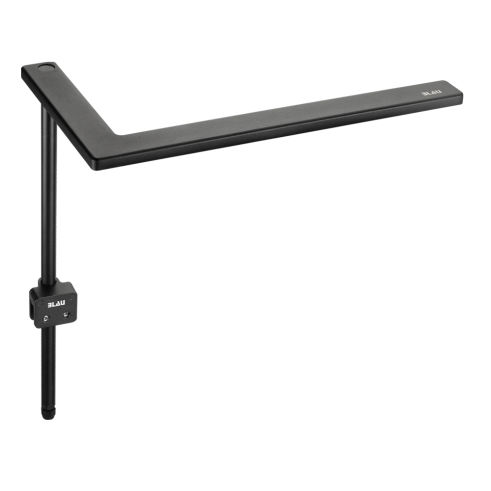 The support pole of the luminaire is 330 mm high and the support on the glass allows it to be adjusted up and down. 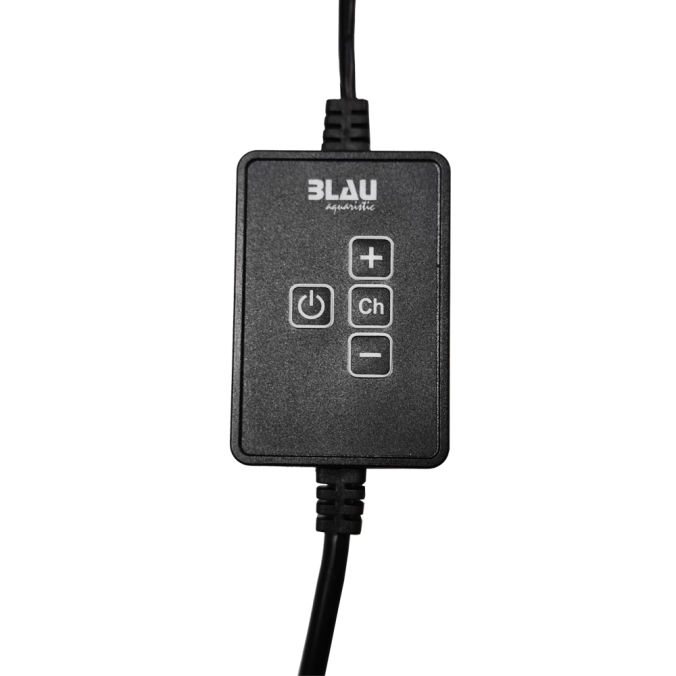 It allows you to control the power of each channel, adjusting the light to the needs of the aquarium both in terms of power and color. 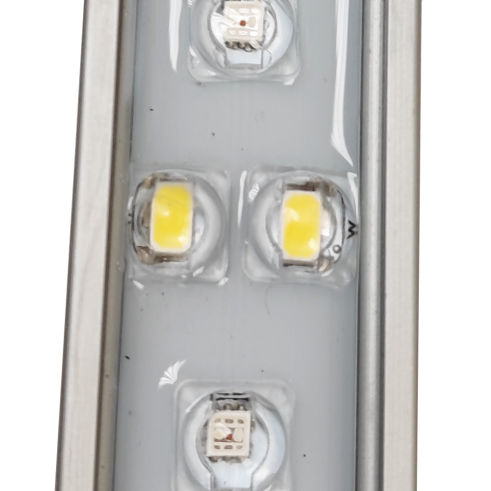 A thin layer of epoxy resin protects all the connections of the LED board so that nothing would happen if the luminaire accidentally fell into the water. At the same time, it allows the luminaire to be installed in places with high humidity. IPX7 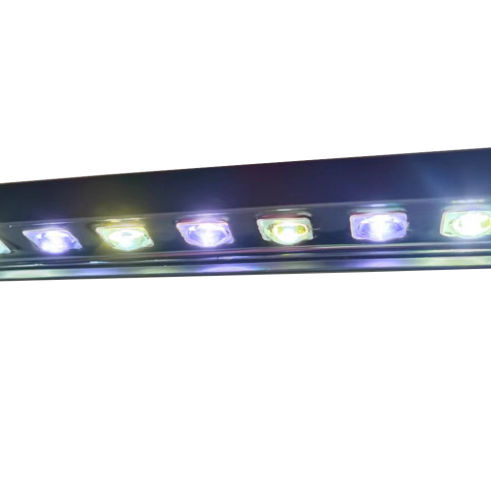 The secondary lenses focus the light on the aquarium, no light is wasted in the surroundings of the aquarium, it increases the penetration of light and optimizes the wattage of the light.

RGB + technology consists of using RGB LEDs (three colors: red, green and blue in a single LED) and combining them with specific white LEDs in the case of the freshwater version and Royal Blue, Blue and violet in the marine version. .
The specific channel gives the necessary light power and the RGB LEDs allow the desired color tone to be given to the aquarium.
This technology improves the performance of luminaires that use RGBW (that is, LEDs with four colors in one, Red, Green, Blue and White) since having the white channel separated from the other three allows for more light power. It also improves the performance of those that use individual colored LEDs, since by having the three colors very close together, the mixture is much better, avoiding the multicolored effect or having to use a translucent cover that greatly reduces the intensity of the luminaire. 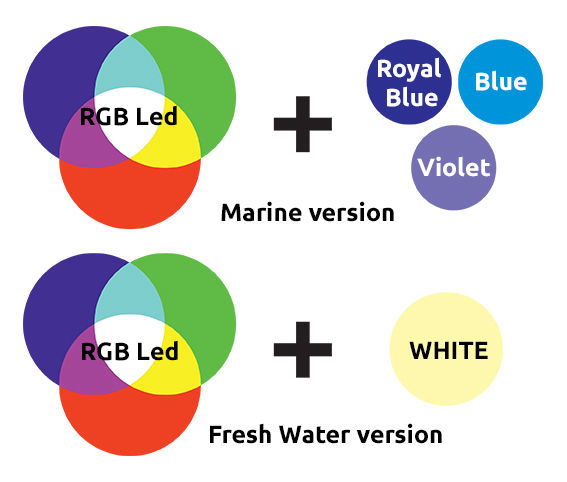 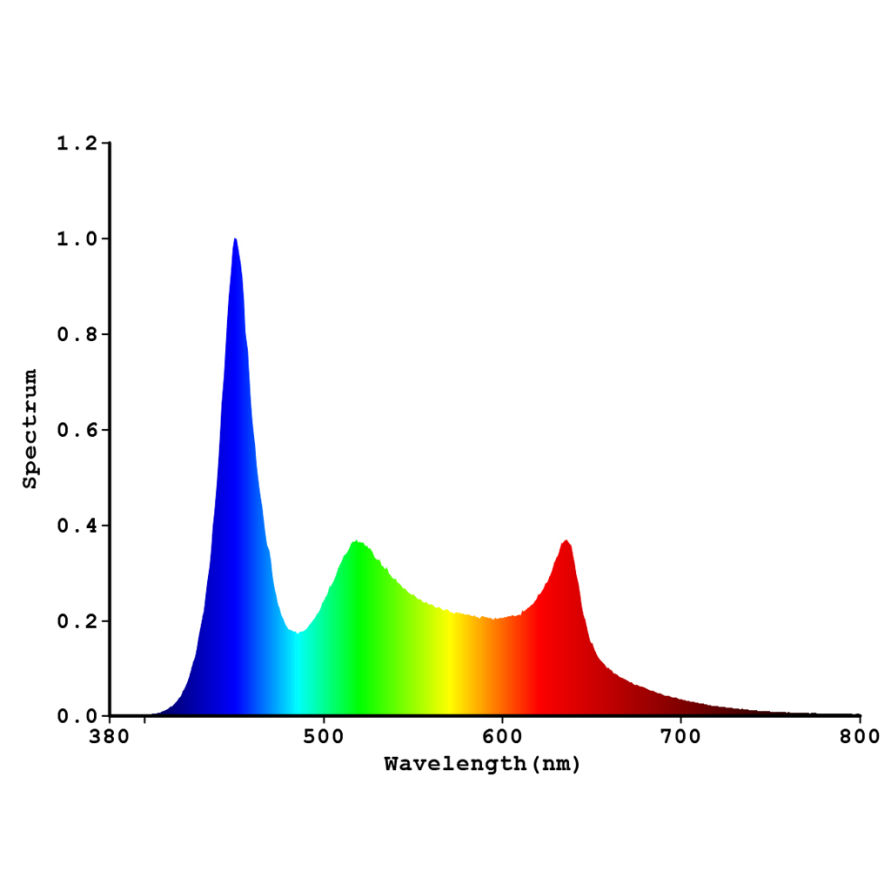 One of the traditional reasons given by critics of LED light is that LEDs produce light with very specific and punctual wavelengths, that is, a discontinuous spectrum very different from that of natural light or light sources with proven results, such as metal halides or triphosphoric fluorescents.
With RGB+W technology we achieve a continuous spectrum more similar to nature with the obvious benefits that it entails.

Thanks to the RGB+W system you can adjust the color of your aquarium without losing light power. 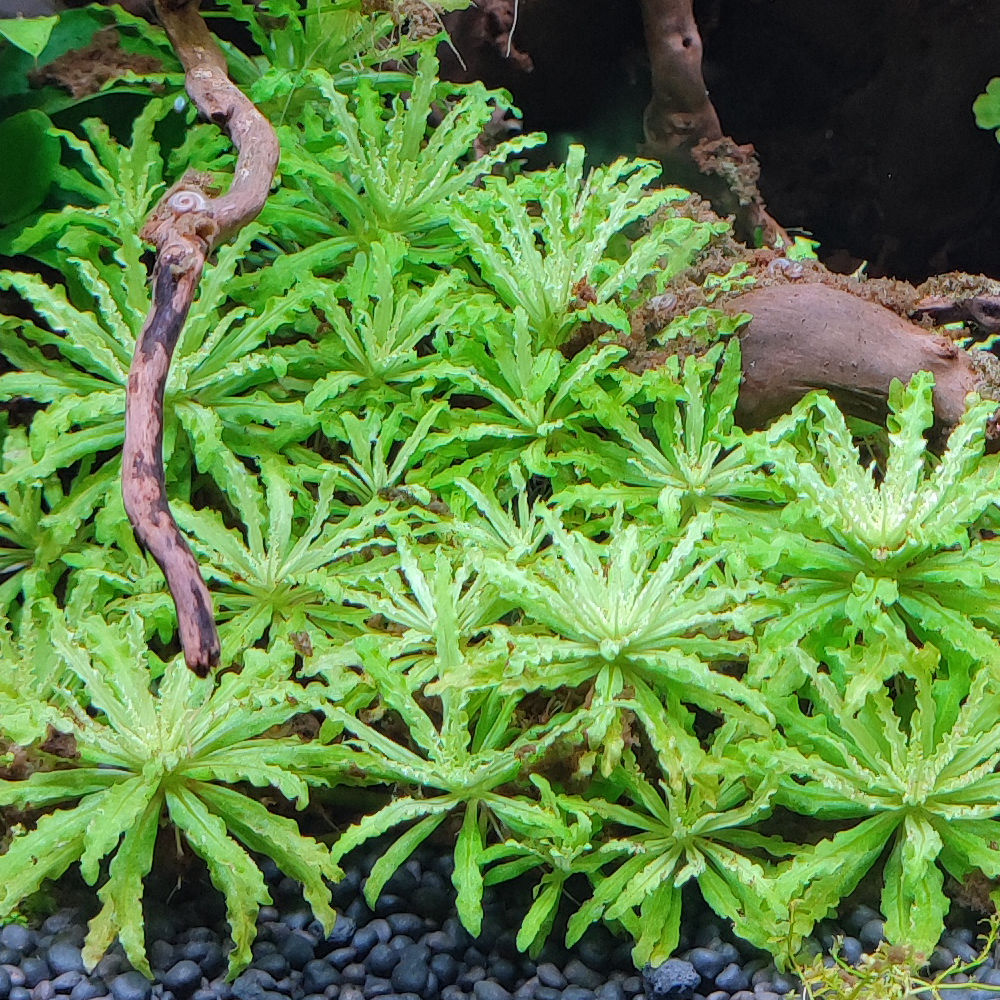 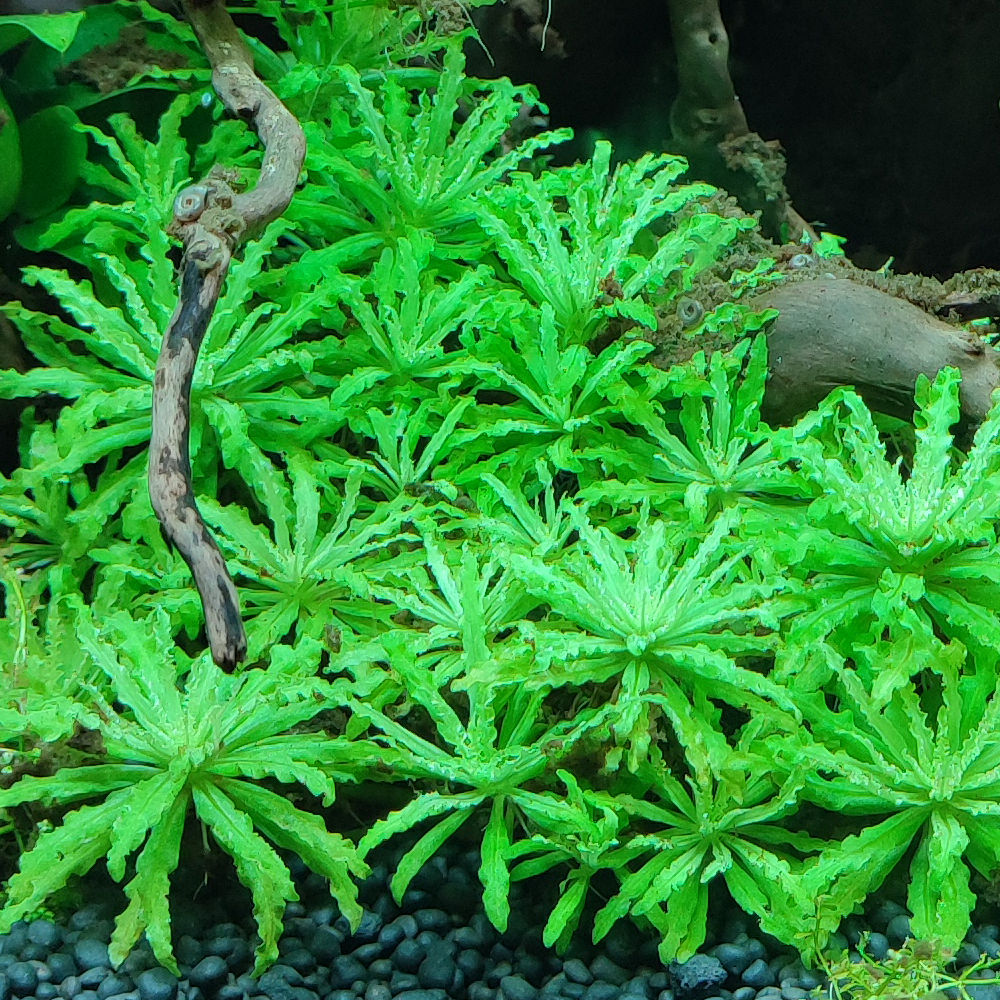 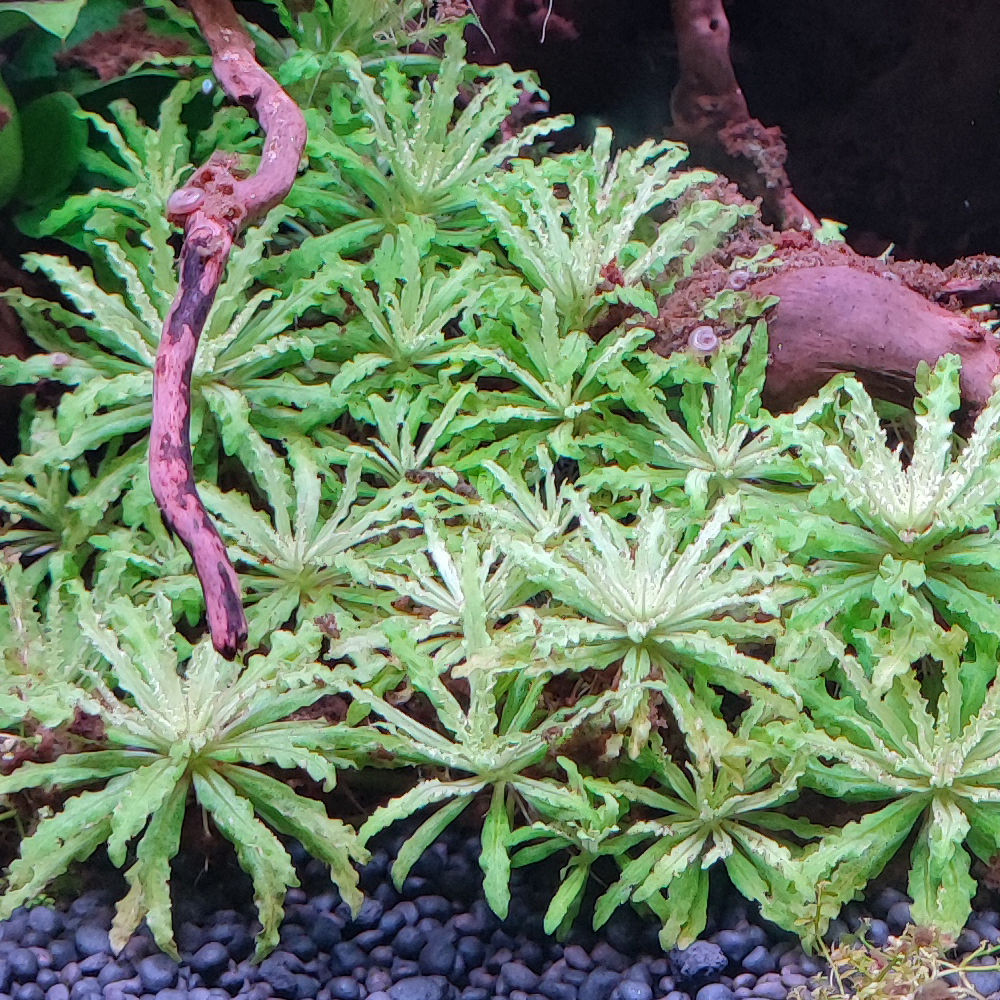 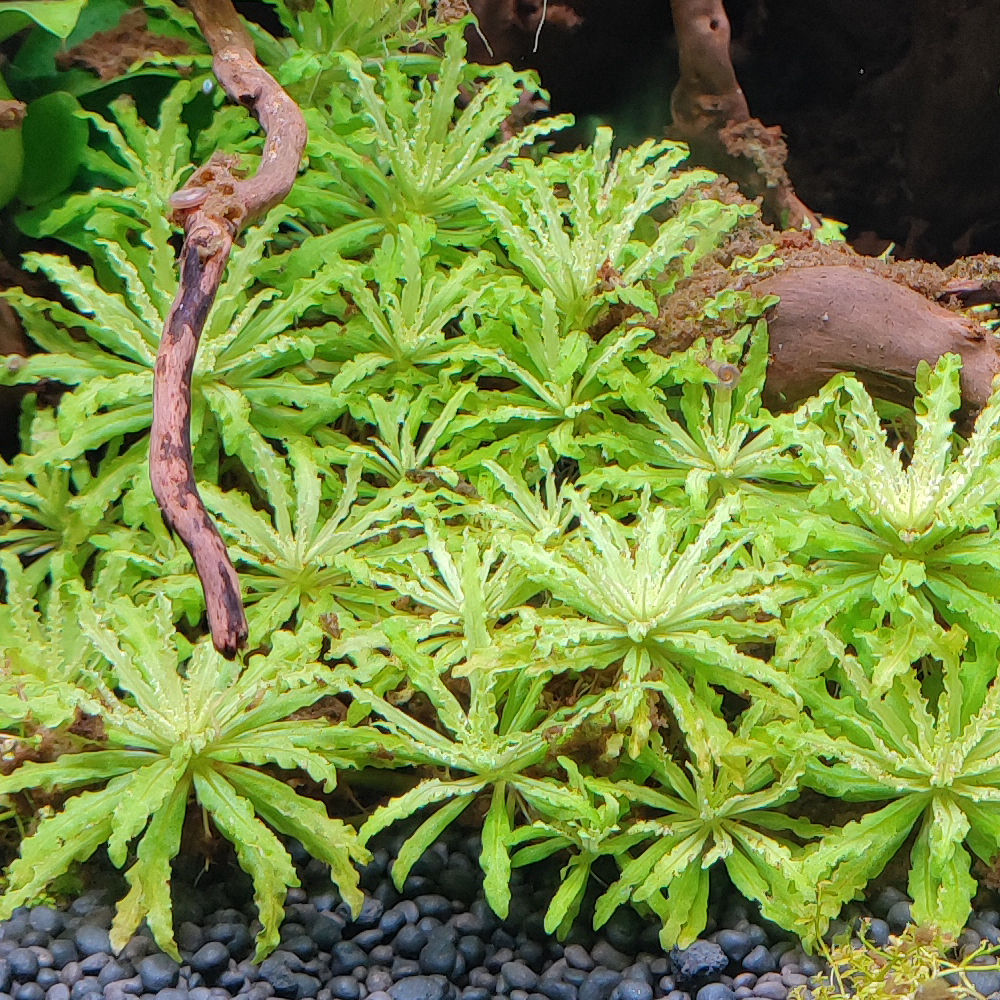 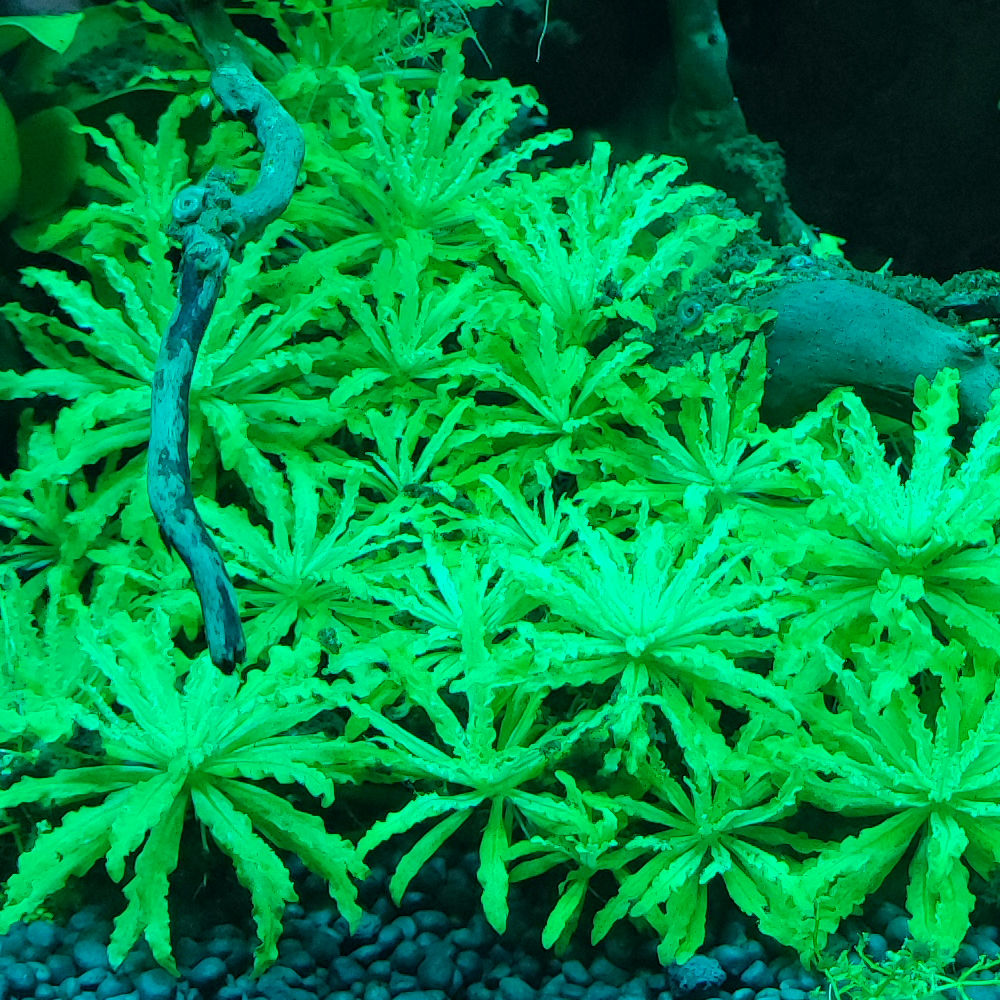 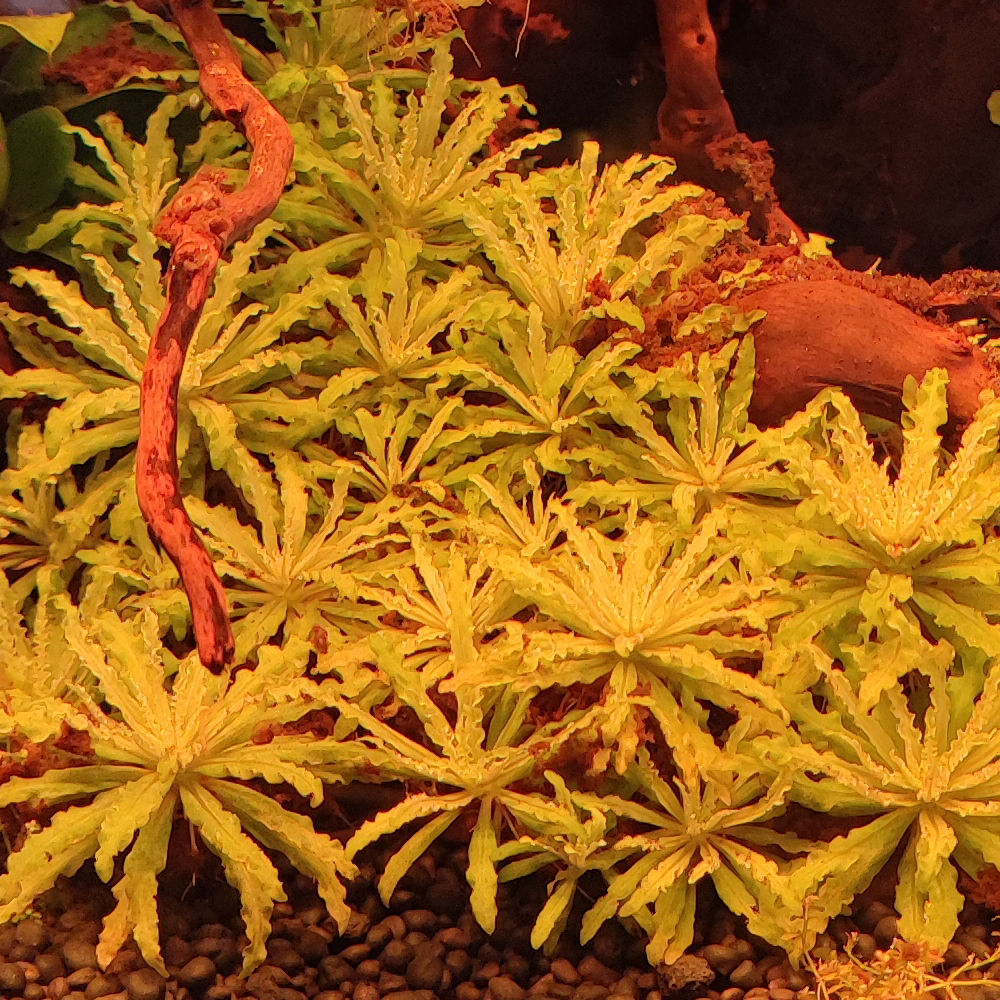 It allows to adjust the power and the optimal color for each aquarium.
The configuration will be saved and will be maintained even if the power goes out, the light is turned off or a timer is used.. 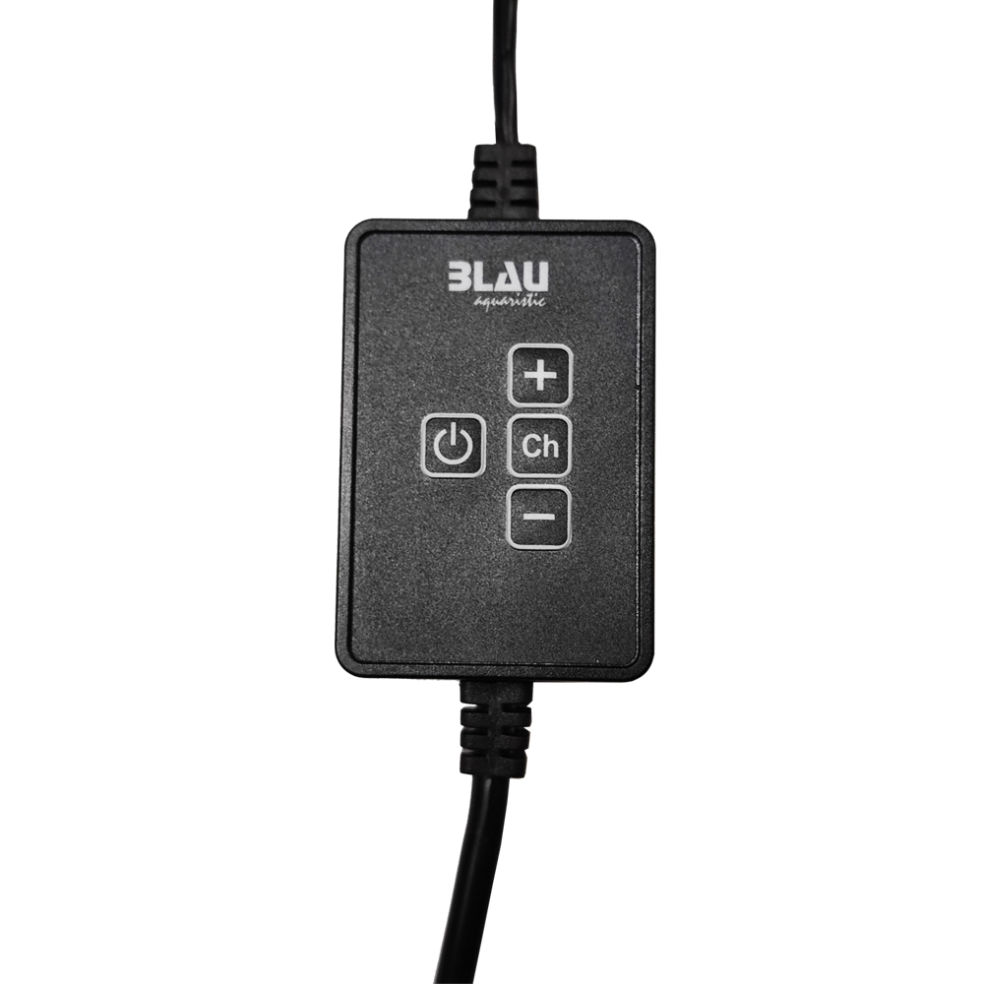 How to configure the 4 channel controller?

You can adjust the intensity with the + or - buttons.

The other 3 channels will remain off while you adjust the blue channel with the + and - buttons.

Press the <Ch> button again and you will enter the RED channel.

The blue color will be shown as you have saved it and the red channel that can be adjusted.

Press the <Ch> button again and you will enter the GREEN  channel.

Now you can regulate the green color, but the blue and red colors will be displayed at the same time.

Press the <Ch> button again and the selection will be saved.

All channels will be displayed at the same time and you can adjust the white or marine channel. 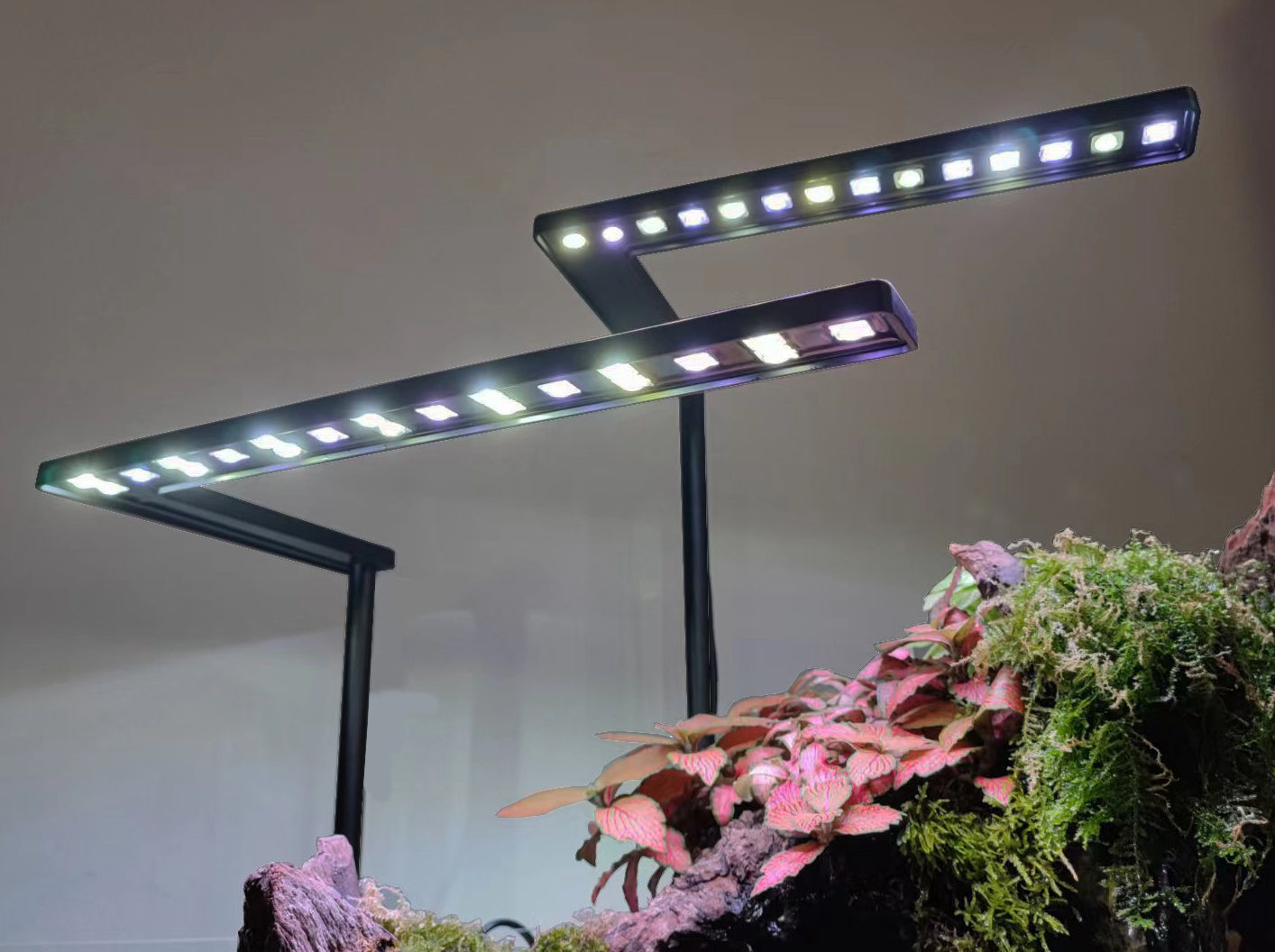 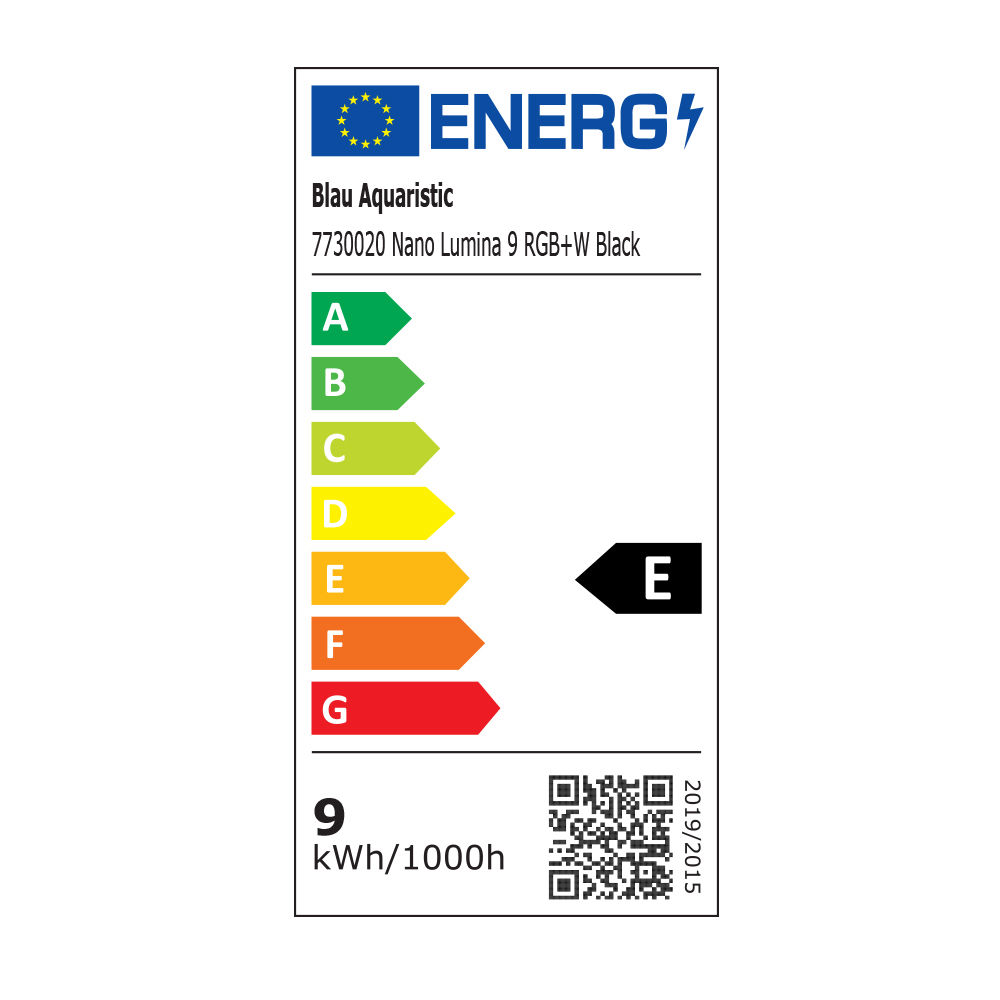 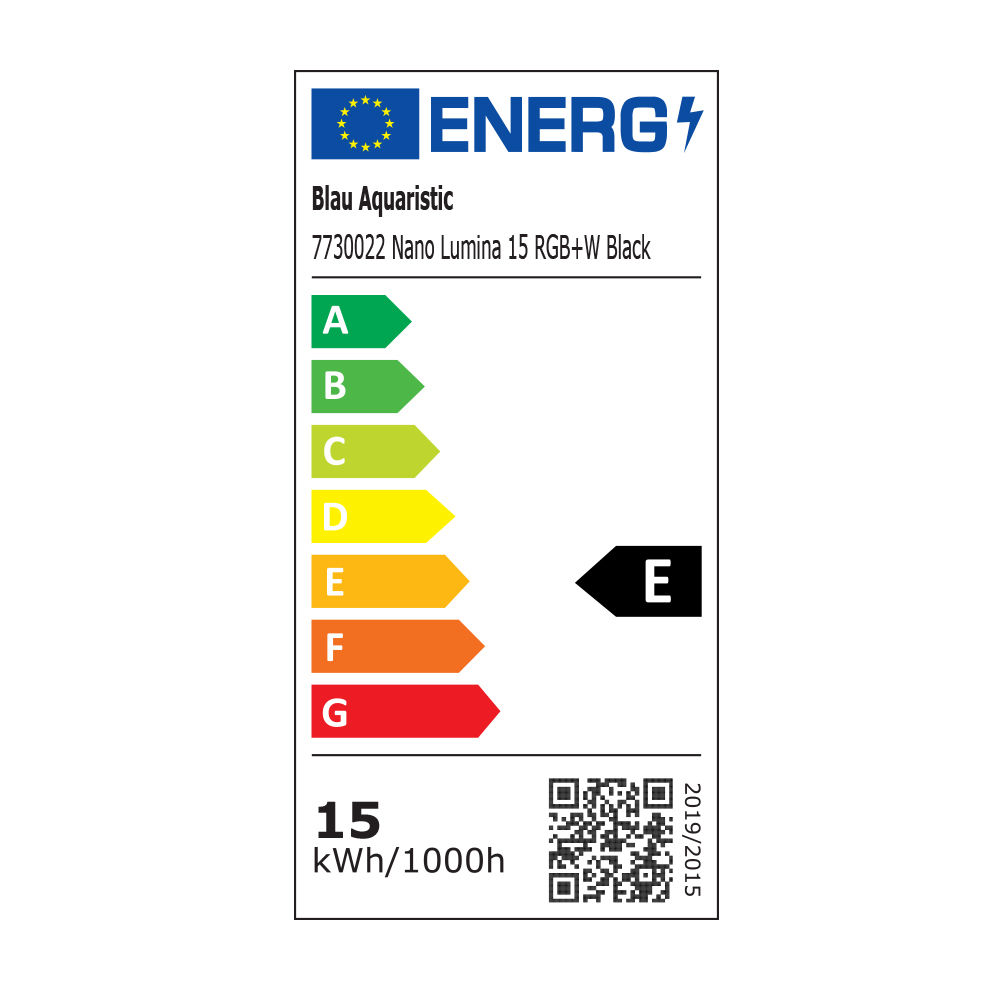